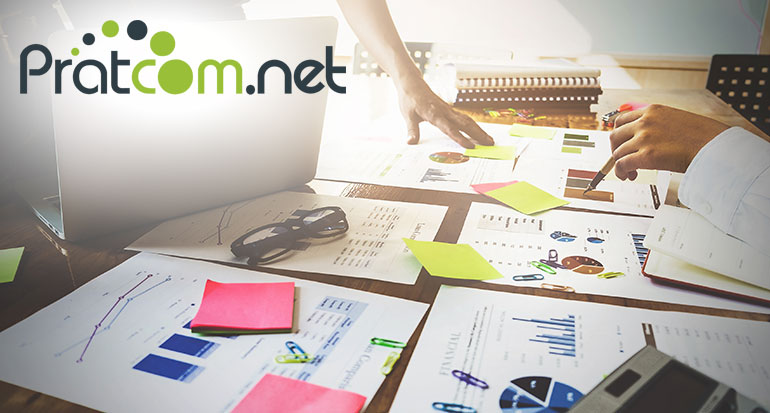 The analysis takes place at several levels. First of all, we have to ask ourselves the question; what result do we want to achieve? Are we looking for a visibility campaign in order to increase the notoriety of a product, a service or the brand image of a company? Do we want to generate sales? Do we want to increase the number of calls or messages received? Whatever type of outcome we want to achieve, we need to do a primary needs analysis to see what the physical competitors (company that offers the same as you) are using as a strategy.

Next, for web advertising campaigns , we need to analyze keyword completion (targeted word competition that can be used by businesses that are not physical competitors). An example of a keyword competition could be for example the word “transport”, the word transport can be used in several fields like public transport, transport by plane, transport of goods, maritime transport … So for keywords of what kind we have to analyze the rate of competition and how we are going to use these words, for example by associating these words with words relating to your field of activity. For example, if you have a passenger bus company that shuttles between Montreal and Toronto, we will target keyword groups like “bus transportation” and exclude keywords like “public transit”.

This analysis is very important, because it will make it possible to identify the strategies to be adopted. But in addition to this analysis, then there is the optimization analysis. This analysis is done regularly as long as the advertising campaign is active. By analyzing the action, ask visitors to a website following a click on a Google campaign for example or an advertisement to generate calls that will display a unique phone number that will be used only for the campaign, will allow to know exactly the number of calls generated by an advertisement in a magazine for example.

Continuous analysis makes it possible to adjust the shot in order to optimize costs. For example, it could be that a company decided to launch an advertising campaign that would change the results of your current campaigns.

Analytics is one of the most important elements in advertising strategies, it helps to target goals, understand results and maintain a profitable return on investment. Advertising without taking this essential point into account is almost like buying a lottery ticket while crossing your fingers that you win the jackpot! 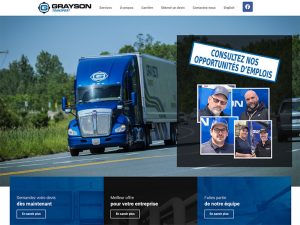 We offer diversified services to meet the needs of our customers